Sowing Seeds of Hope Around the World

Seeds of Hope is the compassionate and charitable expression of the YCIS schools. 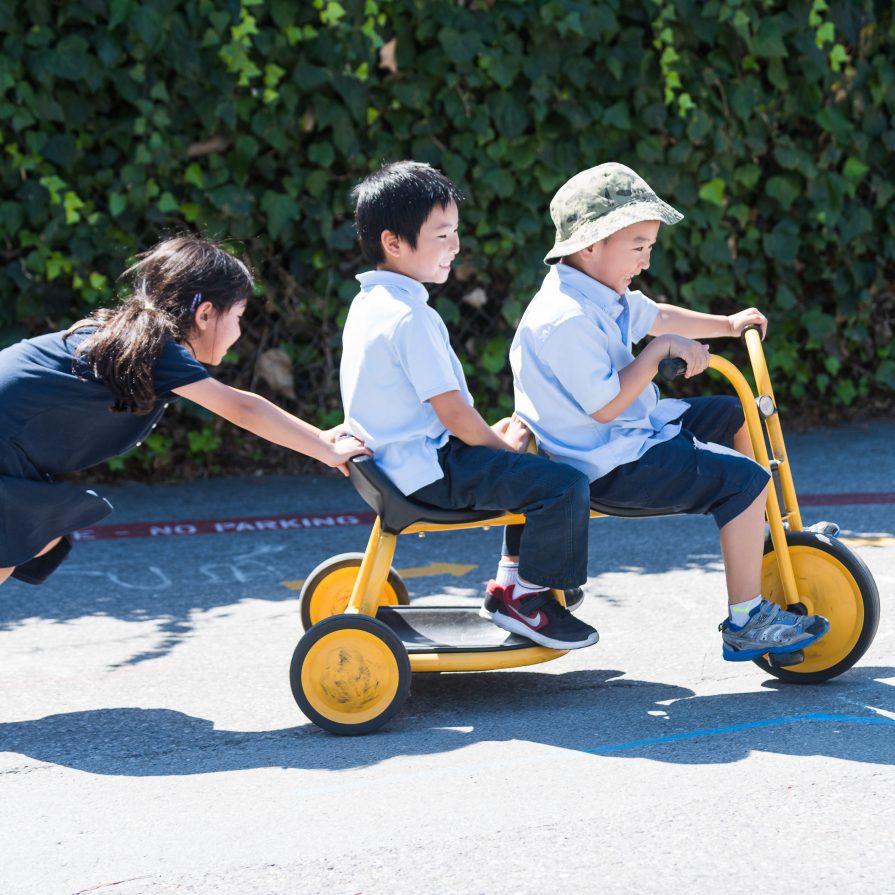 Gratitude leads to empathy that produces action and engagement!

The Seeds of Hope charity was originally born out of the overwhelming tragedy of the Sichuan earthquake in 2008.  YCIS responded by raising more than $200,000 to rebuild the Minzhu Primary School that had collapsed there.  Building on that effort, the Seeds of Hope charity continued to invest its fundraising efforts through 2017 toward building libraries, teaching buildings, and sporting facilities for schools in need across China. Seeds of Hope “Sister Schools” were established in Shandong, Anhui, Hebei, Guangdong, and Sichuan provinces as well as outside the cities of Shanghai and Chongqing. In 2017 Seeds of Hope expanded to encompass all areas of charity, fundraising, and social justice engaged in at our YCIS and YWIES campuses. Seeds of Hope partnered with Kids International Ministries in the Philippines to provide students and families additional opportunities for service internationally. 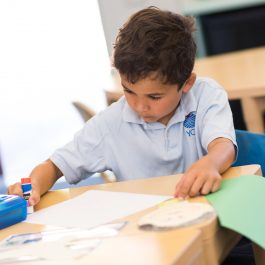 In 2019 Seeds of Hope was established as a service-learning program encompassing both local initiatives as well as organization-wide collective action related to certain themes. Each school implements its own service learning training program for students and connects with local partners to provide community-based support and service around an annual theme. This year, our theme is an environmental one “Refuse to Use Single Use Plastics.” 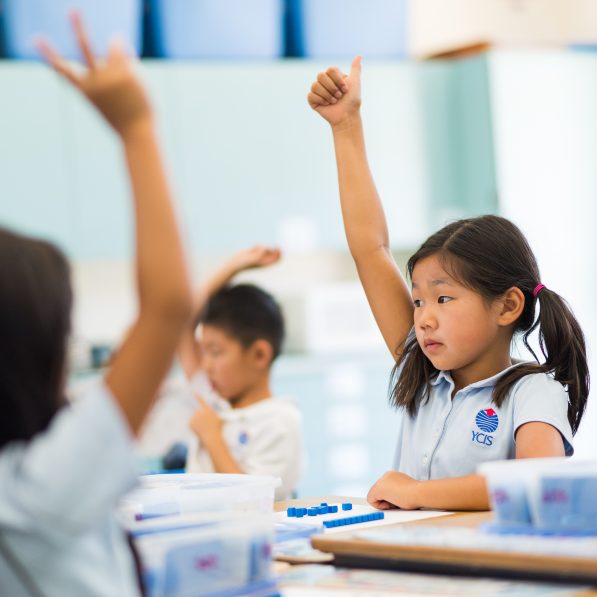 YCIS Silicon Valley students have raised funds for Seeds of Hope through our annual Founder’s Day walk-a-thon and have sent musicians to participate in the international student orchestra for the annual system-wide Seeds of Hope Charity Gala in Asia. YCIS students regularly engage in service projects in our local community such as raising funds for fire victims, collecting foods for Second Harvest, making and serving meals for the homeless and sewing blankets with residents of a senior center. Most recently, a group of 4th grade students wanting to help victims of Hurricane Harvey initiated a school bake sale fundraiser for families of the Mandarin Immersion School in Houston affected by the hurricane, collecting over $1,000.